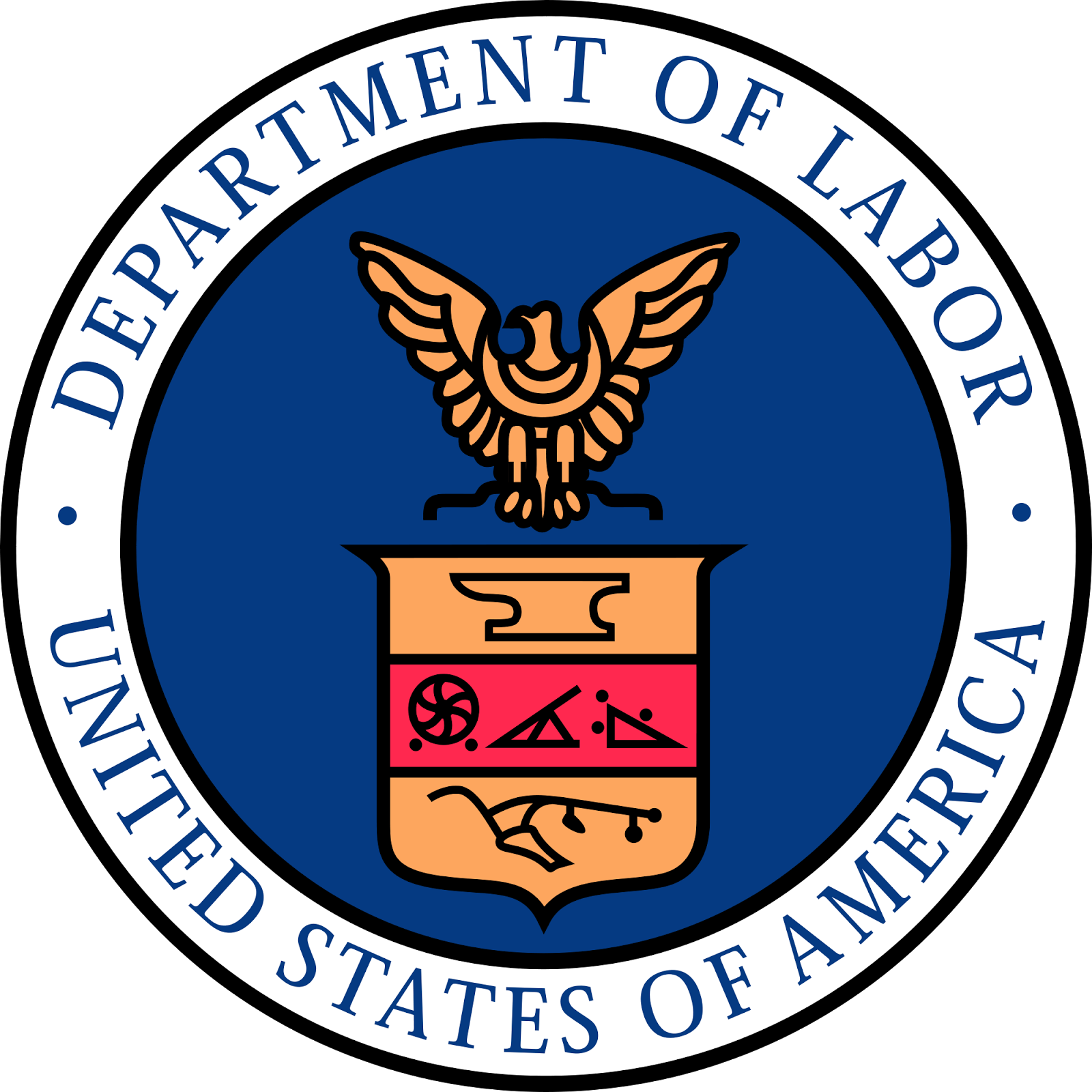 Officials of the U.S. Department of Labor’s Wage and Hour Division and the Alabama Department of Labor yesterday signed a memorandum of understanding to protect the rights of employees by preventing their misclassification as something other than employees, such as independent contractors. The memorandum of understanding represents a new effort on the part of the agencies to work together to protect the rights of employees and level the playing field for responsible employers by reducing the practice of misclassification.

The Alabama Department of Labor is the latest state agency to partner with the U.S. Labor Department.    In Fiscal Year 2013, WHD investigations resulted in more than $83,051,159 in back wages for more than 108,050 workers in industries, such as janitorial, food, construction, day care, hospitality and garment. WHD regularly finds large concentrations of misclassified workers in low-wage industries.    “Misclassification deprives workers of rightfully-earned wages and undercuts law-abiding businesses,” said Dr. David Weil, administrator of the Wage and Hour Division. “This memorandum of understanding sends a clear message that we are standing together with the state of Alabama to protect workers and responsible employers and ensure everyone has the opportunity to succeed.”   “Working with the states is an important tool in ending misclassification,” said Wayne Kotowski, the Wage and Hour Division’s regional administrator for the southeast. “These collaborations allow us to better coordinate compliance with both federal and state laws alike.”

“We are pleased to be able to partner with the U.S. Department of Labor in order to better serve all employers and employees in Alabama,” said Alabama Department of Labor Commissioner Fitzgerald Washington. “This sharing of information between agencies can lead to better benefits for and a better understanding of the law by employees, as well as serving to level the playing field for employers who are legitimately reporting their employees’ classifications.”

Business models that attempt to change or obscure the employment relationship through the use of independent contractors are not inherently illegal, but they may not be used to evade compliance with federal labor law. Although legitimate independent contractors are an important part of our economy, the misclassification of employees presents a serious problem. Independent contractors are often denied access to critical benefits and protections, such as family and medical leave, overtime compensation, minimum wage pay and unemployment insurance, to which they are entitled. In addition, misclassification can create economic pressure for law-abiding business owners, who often find it difficult to compete with those who are skirting the law.

The Constangy offices in Alabama have work extensively with the General Counsel for the Alabama Department of Labor and you may direct any inquires you have about this new MOU to Tommy Eden at teden@constangy.com or 334-246-2901.

Tommy Eden is a partner working out of the Constangy, Brooks & Smith, LLP offices in Opelika, AL and West Point, GA and a member of the ABA Section of Labor and Employment Law and serves on the Board of Directors for the East Alabama SHRM Chapter. He can be contacted at teden@constangy.com or 334-246-2901. Blog at www.alabamaatwork.com and follow on twitter @tommyeden3